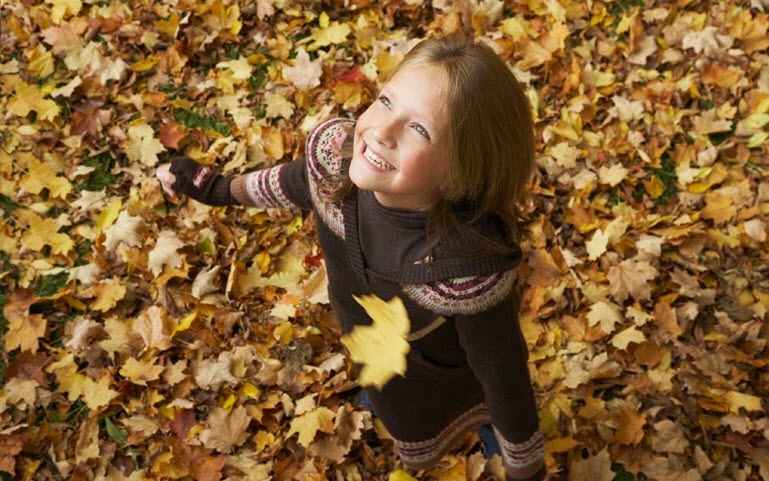 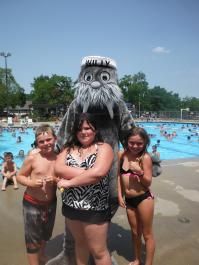 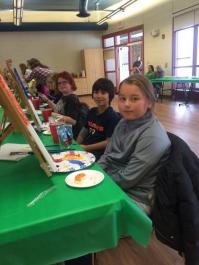 As Belvidere grew in population the need for park spaces increased, both to provide open recreational land and as a beautifying element to attract new families and businesses to settle in Belvidere. On Nov. 4, 1919, an election was held resulting in 764 yea votes versus 280 nay votes to establish the Belvidere Township Park District and to elect a board of five park commissioners.

On March 9, 1920, a fifty-five-acre parcel, known as the Baltic Mill tract, was purchased from Frank Taylor for $14,500. It included the Mill, a residence on West Lincoln Avenue, the river dam, the mill race, Gooseberry Island, and a parcel of land on the south bank of the Kishwaukee River, which included an entrance from West Locust Street to the dam. The Baltic Mill was eventually also converted to shelter space and in 1935 it was used as a community theater. Subsequent land purchases over the next few months added land adjacent to the Taylor property to the present park boundaries. Gooseberry Island, the land between the mill race and the river, was cleared of brush and debris, and picnic tables, fireplaces, and water were added to create family picnic spots. Access to the island was provided when two suspension bridges were installed, one crossing the mill race near Baltic Mill and the other spanning the river from the south.