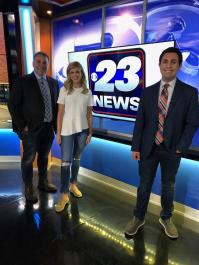 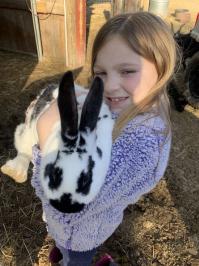 Gray Media Group, Inc. is a television broadcast company headquartered in Atlanta, Georgia, whose primary mission is to provide quality news and entertainment services to the local markets in which the company operates. Our commitment to local interests and a selective acquisition strategy provides growth opportunities, which builds long-term value for our stockholders.