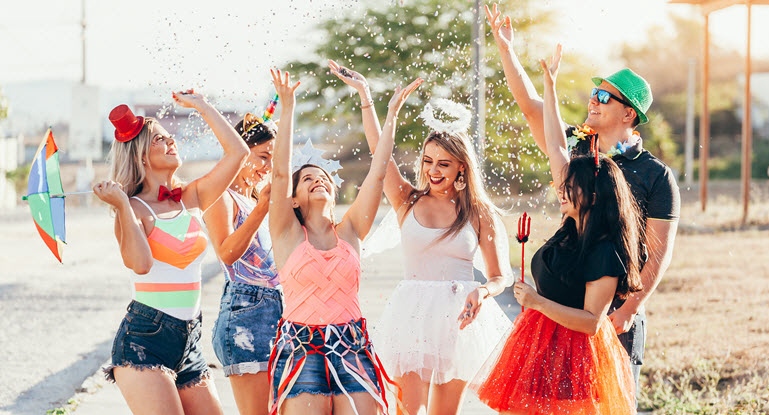 County Fairs are agricultural expositions first established in this country in 1841 when agricultural groups organized the first fairs in Syracuse, NY and Naper Settlement (Naper­ville), Ill. Food, both its production and enjoyment, has been the centerpiece of fairs since the beginning.

These local exhibitions promoted modern farming which included livestock judging; judging produce, fruits, flowers, grains, and dairy products; exhibits of new agricultural implements and techniques, and various contests such as plowing which would eventually become tractor pulling competitions. Harness races would become a very popular part of agricultural fairs from about 1875 and on through the mid-1900s. We still feature harness races at the Boone County Fair.

The first county fair in Belvidere was held in 1855 in Big Thunder Park. In 1867 the fair was relocated to what is now Spencer Park which happened to be the same year the National Grange was founded.